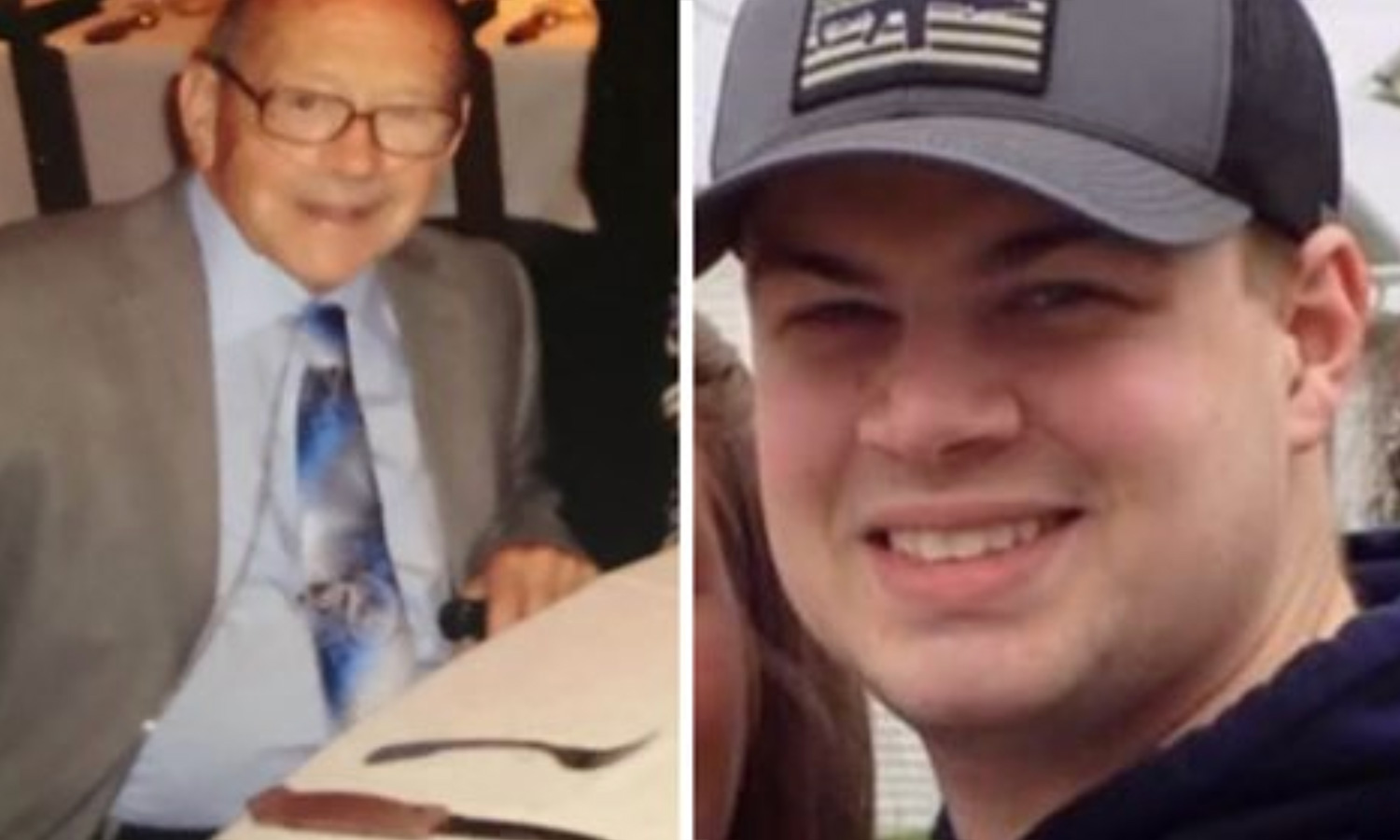 HENRICO COUNTY, Va. (WRIC) — A Henrico County off-duty police officer is being recognized as a hero after saving a 79-year-old man’s life.

Lisa Gravitt took it to Facebook to thank the police officer who saved her father’s life by performing CPR in the parking lot of Cookout in Short Pump on Tuesday.

Thanks to the power of social media, Gravitt was able to get in touch with Henrico police officer Jonathan Turner.

Gravitt told 8News her parents had gone through Cookout’s drive-thru and after realizing their order was wrong, they decided to park and go inside.

“My mom looked in the rearview mirror and he wasn’t there,” Gravitt said. “She got out of the car and there he was laying on the ground, unresponsive.”

Gravitt’s mother started yelling for help. That’s when Officer Turner and his family pulled up in their car.

Gravitt said Turner was a godsend, placed in the right place, at the right time. The Henrico County Police Department agrees.

“[Turner] was able to deliver emergency aid to a community member in need,” Henrico Police tweeted.

“The doctor believes his heart stopped causing him to fall, hit his head on the pavement, which caused a big gash requiring staples,” Gravitt told 8News.

Gravitt said Mr. Luck is recuperating and should be stronger in the next few weeks.

8News wishes him a speedy recovery!