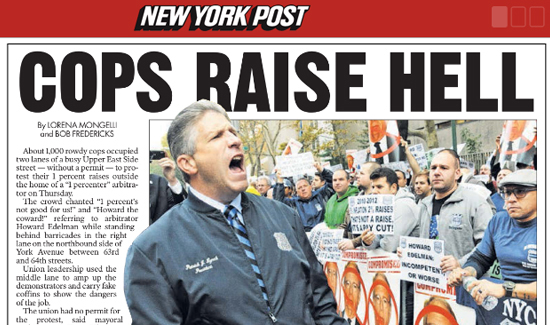 The upcoming Olympics in Brazil probably should have been cancelled for a variety of reasons, but they’re going ahead anyway.

There is the toxic waste pool that is the ocean near Rio de Janeiro because of almost nothing in terms of environmental protection.

Body parts, probably belonging to some kid who gave his supplier a light envelope, are washing up on the beach where the volley ball competition is to be held.

And, oh, yeah… there’s also something resembling a coup d’etat going on in the government, and violent crime is spinning wildly out of control.

The message from local law enforcement is the same as the message on the billboards you’ll see police associations put up when contract talks don’t produce the desired results.

“Rio hates cops and doesn’t pay them. Come at your own risk.”