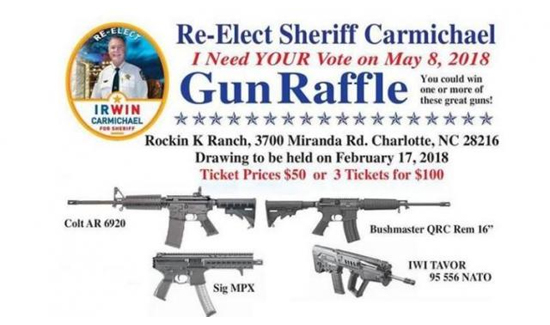 Should law enforcement agencies be in the business of putting long guns like AR-15s back on the street after they’ve been seized as evidence in criminal trials?

It depends who you ask. Some will speak honestly and say that between forfeiture and stuff like selling confiscated weapons, agencies are doing whatever they can to avoid layoffs and maintain levels of service.

Others say it’s not a good look. Others don’t see a problem.

The department “is concerned about anyone resorting to acts of violence regardless of the weapon they use,” said agency spokesman John O’Brien. “Our procedure to sell long rifles through an ATF-monitored process to a FFL (Federal Firearms License) dealer follows city and state law and upholds the Constitution.”