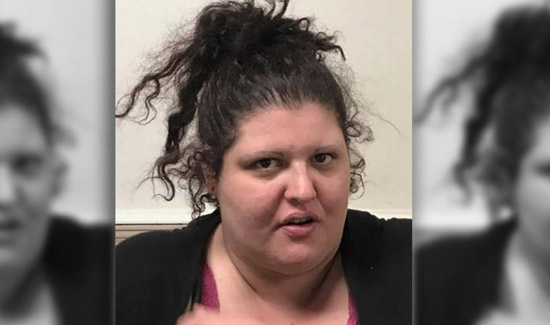 How low can people go? A woman in Massachusetts allegedly skipped out on her own mother’s funeral recently so that she could go to her dead mother’s house and steal $90,000 worth of stuff.

Alyce Davenport, 30, and Diron Conyers, 27, both appeared in court Monday and faced seven counts related to the alleged robbery, the Telegram & Gazette reported. Inside a motel room where the suspects were located, police found cocaine, in addition to “jewelry, keys, cellphones, a real estate contract relating to the address from which the safe had been stolen, and a checkbook reported stolen from a home” in Connecticut, the Gazette reported.