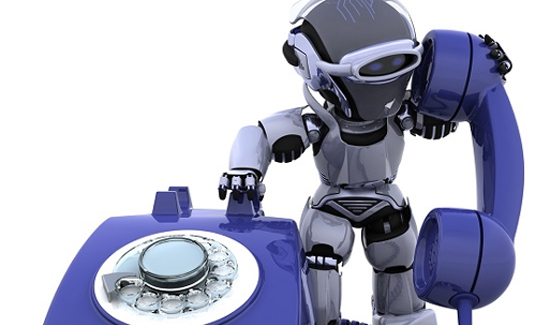 A smart speaker alerted law enforcement to an assault last week after a man allegedly threatened to kill his girlfriend, ABC News reported.

Eduardo Barros was house sitting with his girlfriend and her daughter in Tijeras, New Mexico on Sunday, July 2. An argument between the two broke out and became physical, according to Bernalillo County Sheriff Department spokesperson, Deputy Felicia Romero, in a statement provided to ABC.

Barros reportedly had a firearm and threatened to kill his girlfriend. He then asked her: “Did you call the sheriffs?” That prompted the smart speaker to recognize the voice command and then call the authorities.

The police arrived on the scene and took the woman and her daughter from the residence. She sustained injuries but was not taken to hospital. Her daughter was unharmed, Romero said. Barros was taken into custody.

“The unexpected use of this new technology to contact emergency services has possibly helped save a life. This amazing technology definitely helped save a mother and her child from a very violent situation,” Bernalillo County Sheriff Manuel Gonzales III said in a statement to ABC News.

ABC did not name the smart speaker device that was in the house.