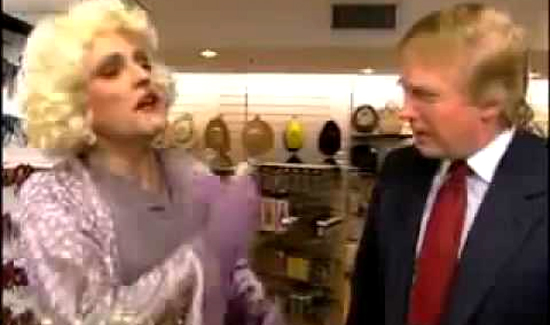 When it comes to who to listen to about a given subject, people generally go one of two ways.

They either listen to politicians that will pretty much do or say anything that will get them elected, or they listen to career professionals that actually know what they’re talking about.

And he’s not a big fan of Rudy “Zeroes for Heroes” Giuliani.

Right now, there are two groups in tremendous conflict in American society.

The beef is between those that want to start more fires and those that are trying to put them out.