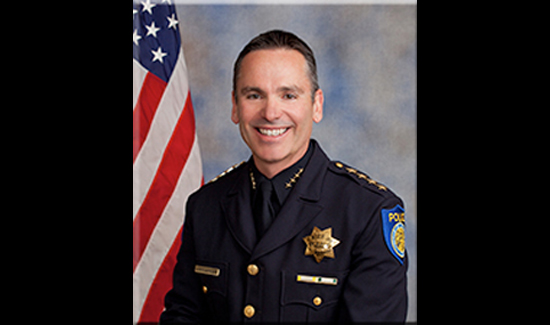 The Sacramento Police Department is exploring the use of body cameras on all of its officers, increasing cultural sensitivity training, and recruiting new officers from diverse backgrounds.

In front of a diverse mix of residents and nearly 20 of his officers, Sacramento PD Chief Samuel Somers said the wish list of programs he seeks to launch would come with a price tag, according to the Sacramento Bee. Body cameras for all patrol officers would cost more than $600,000 a year, and bias and use-of-force training would cost more than $300,000.

Johnson has been an outspoken presence in the national debate over police relations after deadly police incidents in Ferguson, Mo., Staten Island, N.Y., and Cleveland.