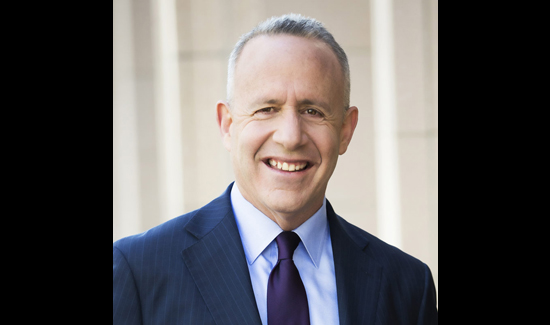 The Sacramento City Council is taking action to reduce gang-related bloodshed in the area by implementing a controversial program called “Advance Peace.”

Officials say they will be offering cash stipends to gang members who stay out of trouble in hopes that a monetary incentive will help reduce violent crime.

The vote came the same night as a vigil for the latest victim of gun violence in South Sacramento. According to Fox40, 49-year-old Ernie Cadena was gunned down along with four others at Meadowview where a group had gathered to film a music video.

According to his daughter, he was just in the wrong place at the wrong time. “He was a wonderful father, and he was a soon-to-be father,” said Aliseah Cadena, the victim’s daughter. “And I wish I could have him back.”

“Five people were shot in Meadowview on that same day,” Sacramento Mayor Darrell Steinberg said. The homicide prompted Steinberg to push up a vote on the controversial Advance Peace program by two weeks.

“Let’s get going on doing everything we can to save innocent lives,” Steinberg said.
The program has already been put in place in Richmond and so far it has been successful. The city will have to pay $1.5 million out of its’ general account, but the benefits are proving to be worth the cost.

Officials say the program targets key gang agitators, offering them cash stipends to attend school and keep out of trouble.

Sounds like the perfect organized crime racket. “Pay me and I won’t hurt you… maybe”

Holy s–t… tax dollars used to pay criminals to be good. If I was a tax payer in that city, I would go crazy. This is the most ridiculous thing I’ve ever heard of. Once again its catering to those who rather destroy society then be a part of it. There is so much more to say but it will mean nothing because the obvious is being ignored… again wow…

I’m guessing this is a surrender. He must be a cousin of NYC Mayor Deblasio.