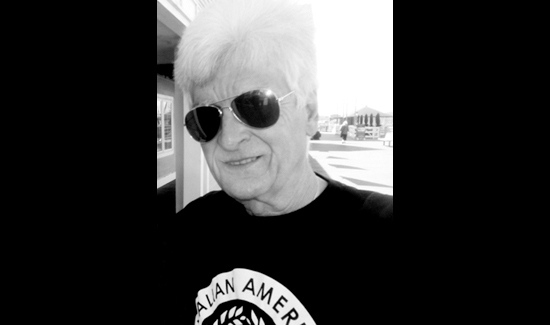 Ed. Note: The following is an op-ed written by Sgt. Sal Giarratani (Ret.).

We have created in this country a rift between law enforcement and the communities that depend on them for public safety. When either or both sides of this equation lose trust in the other, the order in our society is disrupted.

Two years ago, I retired as a police officer after over 27 years on the force. Today, I am very concerned about the atmosphere across American communities between the police and those they serve.

Instead of mutual respect for one another, we have citizens who view the police as outsiders or an occupying force. Sometimes we also have a few cops here or there who view those they serve not in the most positive light.

Police officers risk their lives every day when they report for duty. Their constant hope is to go home from work safe and sound. The recent killings of officers in New York City, Hattiesburg, Mississippi, and so many other cities and towns shows the dangers faced by law enforcement as a regular part of their workdays.

We have now created in this country a rift between the law enforcement community and communities who depend on them for public safety. When either or both sides of this equation lose trust in the other, the order in our society is disrupted.

The job becomes that more difficult if police officers must constantly be second guessing all their actions. Unlike firefighters, who are mostly liked by the general public at large, police officers are seen as a negative force. Firefighters put out fires, but police officers give you tickets, etc.

I loved my job as a police officer and tried to do the job as best I could, always mindful of those who counted on me for their safety.

I was into community policing long before it became a very popular and effective strategy. As I viewed it as a mutual partnership trying to break down distrust between folks. I’ve seen everything but tried to keep my cynicism in check. My best weapon was always my mouth. In over all the years I wore my badge, I was injured only two times, once by a professional wrestler who took me to the mat. I used to tell folks a woman took me down, but not just any woman—a wrestling pro. Sounds better that way.

I still believe a career in law enforcement is great and hope that more respect is handed out by those to whom we serve. Mutual respect must become a mindset for all of us.