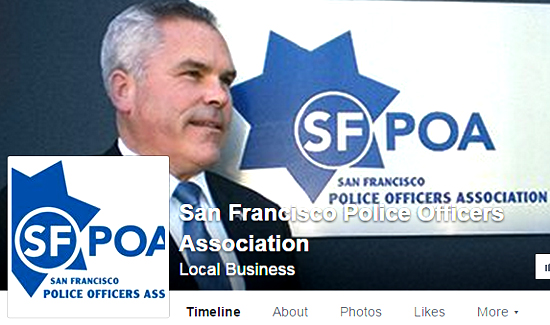 After a controversial use-of-force incident, it’s not uncommon for police associations to be furious with the way politicians talk about the incident to the media.

In San Francisco, officers shot and killed a man armed with a knife in an incident caught on video.

According to the San Francisco Chronicle: “Martin Halloran, president of the Police Officers Association, was miffed about the statement that Lee planned to read at Monday’s news conference about the shooting of Mario Woods — especially the part that directed Chief Greg Suhr “to take specific, immediate action to ensure (officers) have more options to resolve situations with the minimum use of force.”

“Basically, the mayor brought the actions of our officers into question,” Halloran said.

But the mayor’s not the only one going off script.

“The fact that one officer fired, then all the other officers fired, is what has the community up in arms. To me, it felt like an execution,” Police Commissioner Joe Marshall told reporters.