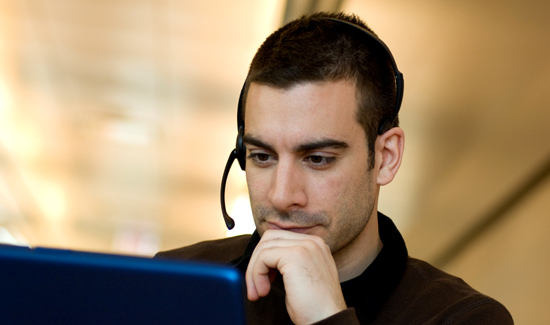 After the arrest and in-custody death of Sandra Bland, in Texas, there has been a tremendous amount of debate over the details of the stop itself, including the issue of escalation.

Needless to say, the public is split in terms of opinion on the incident, and the investigation into the death is ongoing.

But what’s interesting is the difference of opinion among those identifying themselves as cops in the comment sections of websites like Reddit, Thee Rant, and others.

While many commenters say that Bland could have avoided everything that happened subsequent to the stop by being more compliant, others who claim to be police disagree.

Most of the comments (again, allegedly from certified LEOs) can be broken down into two camps.

The first goes something like this: “Comply with commands, or this how things can turn out.”

The second line of commentary can be summed up as “Not worth it. The officer may have done nothing wrong, but these days that’s not really the deciding factor in public opinion and judicial outcome.”