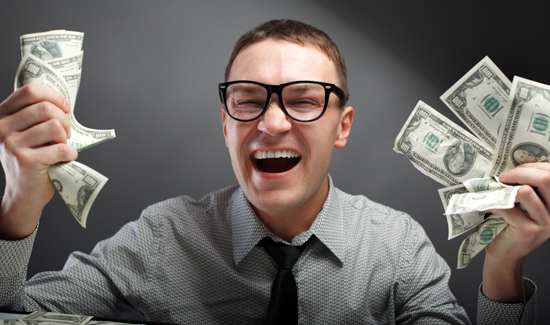 Via The Mercury News:

A Santa Clara (CA) police sergeant kicked in the front door and at some point Burfine, whose last name was Harmon when the lawsuit was filed last year, fell to the the ground — the sides disagree on whether she was thrown — and her leg hit a stone pillar. Her daughter was later located upstairs in the home and arrested, and later convicted in the arson.

On Wednesday, attorney Michael Haddad released body-camera footage recorded by one of the responding officers, and it depicts Burfine screaming in pain for most of the 12-minute video. Haddad added that Burfine developed Complex Regional Pain Syndrome, a chronic pain condition he said “is likely to be permanently disabling.”

“This shocking video shows obvious excessive force, wrongful entry without a warrant, and extreme callousness as Danielle broke her ankle and cried in pain,” Haddad said.

“Although there was significant disagreement about the extent of the injury, there was no dispute that the plaintiff sustained a broken ankle in the course of the entry to the plaintiff’s home without a warrant,’’ City Attorney Brian Doyle said in a statement. “The city’s insurer determined that the most prudent course of action was for it to pay an amount that would result in settlement.”

The city challenged the extent of Burfine’s injuries, saying in a statement that it had “compelling evidence” to dispute her disability but that the settlement precludes it from being revealed. However, the city news release makes mention that sometime around the police encounter, Burfine’s daughter shoved her down the stairs at the home.

Sellers defended his officers’ conduct, and lamented not being able to exonerate his officers at trial.

“If this case were brought to court, we would have provided evidence and testimony demonstrating that our officers’ actions were fully within the law and in accordance with accepted police practices,” Sellers said in a statement. “It’s disappointing to not have that opportunity. I fully support the police officers who acted in good faith to arrest this arsonist wanted on felony charges.”

Haddad took particular issue with how the officers implied that they were in an active pursuit of Burfine’s daughter, as they are clearly heard in the body-cam video that they were arresting the teen on the basis of “on-view charges.” The term typically references a crime or evidence that an officer witnesses directly, but the fire was over a week old by that point.

In the video released Wednesday, Hill can be seen and heard warning Burfine to move away from the door.

“We’re going to arrest her. That’s going to happen,” Hill says. “You’re going to want to stand back, because I don’t want you to get hit by the door when I kick it.”

Burfine replies, “No I’m not moving, and you do not have permission to kick down my door.”

That is followed by Hill kicking the door open, and in an ensuing scuffle, Burfine can be heard yelling “No you are not allowed to come into my house!” before she falls and screams, “My ankle just broke! My leg just broke!”

Burfine is in audible pain for the next 10 minutes as officers tell her to calm down and breathe normally to prevent hyperventilating. Officers eventually call for an ambulance.

The city asserts that Burfine “lost her footing, tripped off the front porch and fractured her ankle.”

“Santa Clara police officers sought the cooperative surrender of both suspects; while one suspect surrendered, the other suspect and her mother, the plaintiff, did not,” the city statement reads.