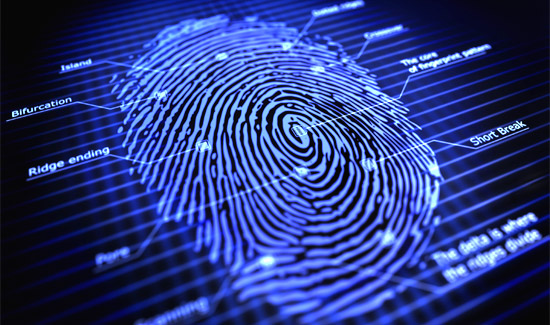 In Baltimore the city is paying about a million dollars a week in police overtime.

But several federal probes and internal investigations have determined that a lot of those overtime hours might never have actually been worked.

So according to an article from the Baltimore Sun, cops will have their fingerprints scanned at the start and end of every shift so the agency can determine that the OT payments are legit. “Let’s not sugarcoat this: Criminals found a gap in the system and took full advantage of it,” T.J. Smith, a department spokesman, said Wednesday. “That’s not fair to the city, and it’s not fair to the men and women in this agency who do their job honorably every day.”

It’s maddening to think that with so many folks working so hard to improve wages and benefits for police officers that there are some individuals who would set all that good work back by making it harder to argue that cops deserve a freakin’ raise.

We hear a lot about “law enforcement agencies in crisis,” but in Baltimore that description is anything but hyperbole.