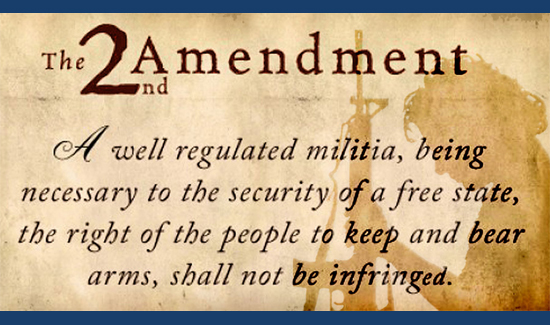 After law enforcement officials in Hawaii recently announced plans to confiscate the firearms of medical marijuana users, the reaction was strong and swift.

In Hawaii, police officials reacting to the outrage online and on the ground are saying they’ll reconsider the proposal.

According to NBC Philadelphia: “As lawmakers consider whether to legalize recreational marijuana use, some law enforcement officials are suggesting new steps to ensure that marijuana users in Delaware don’t have guns.”

We’ll we what they say after the gun rights activists start calling, writing letters and showing up to protest.