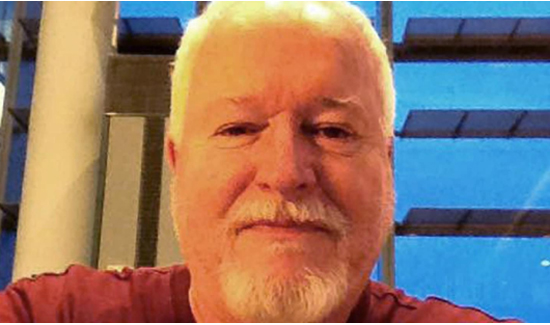 In Toronto, police are investigating a suspected serial killer.

McArthur, suspected of at least five murders, is reported to have chopped up his victims and used them as fertilizer- putting body parts in planters around his property.

“We believe there are more remains at some of these properties that we are working to recover,” Toronto Det. Sgt. Hank Idsinga said. “We have seized quite a few planters from around the city and we will continue to do that. There are at least two sites that we do want to excavate where people might be buried.”

Toronto does not have a lot of experience with serial killers.

“The city of Toronto has never seen anything like this,” Idsinga said. “It is unprecedented and draining. He’s an alleged serial killer and he’s taken some steps to cover his tracks.”