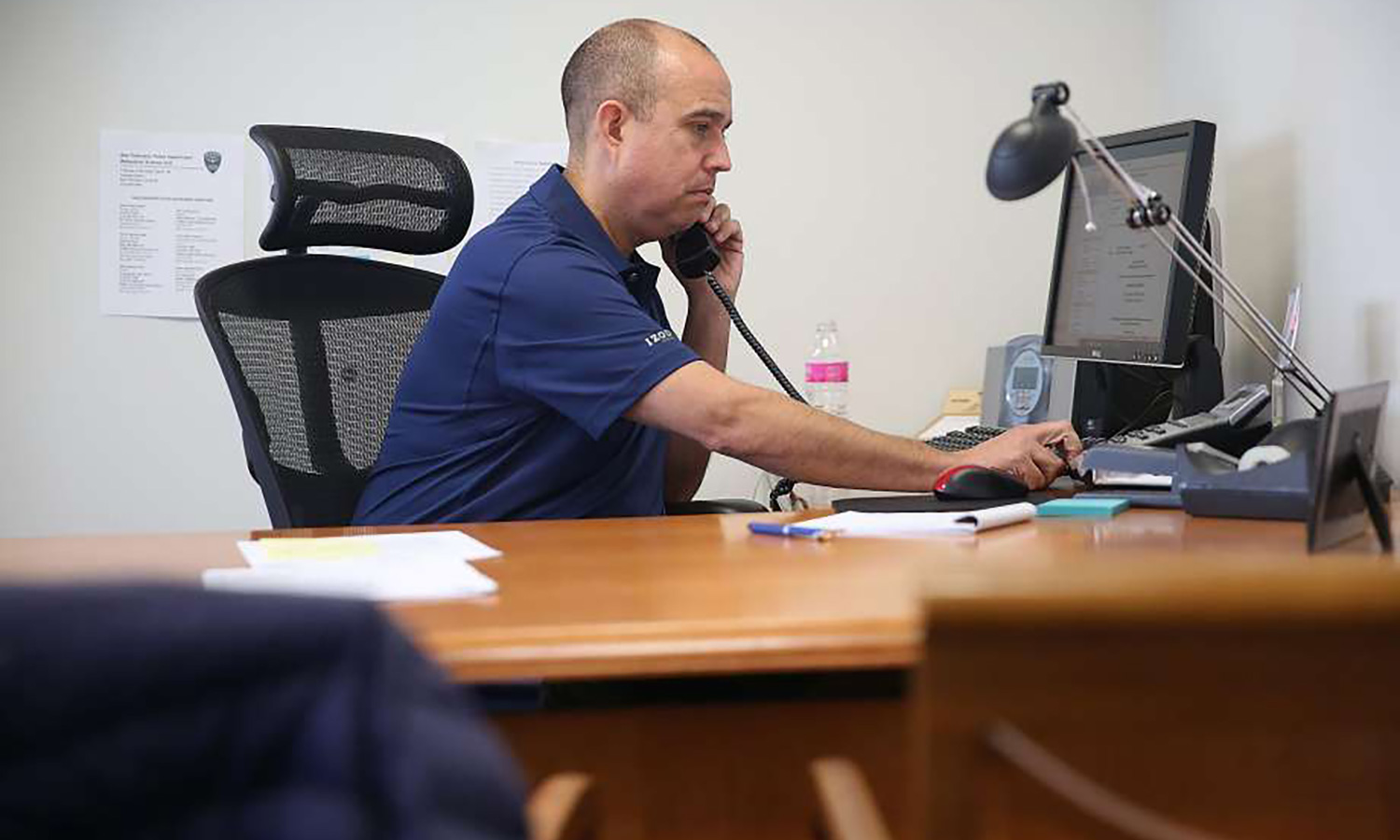 As elections go, Tuesday’s San Francisco vote was a sharp study in contrasts for the once-powerful Police Officers Association.

For starters, the union’s Proposition H initiative, aimed at rewriting the city’s new Taser policy to make it less restrictive, went down in flames — despite a $430,000 mail, radio and TV campaign mounted by the union.

“They vastly overreached and have positioned themselves as opposing reforms to the point of harming their own credibility,” said former ACLU attorney John Crew, who was active in the anti-H campaign.

More importantly, for the first time in more than 40 years, the union’s pick for mayor — former Supervisor Angela Alioto — didn’t win. She was the only major candidate to fully support the use of Tasers.

“It was definitely not the result that we wanted,” said newly installed POA President Tony Montoya.

“There was a time when we had six solid votes on the Board of Supervisors,” Montoya said. “Now we’re lucky to have two or three on a good day.”