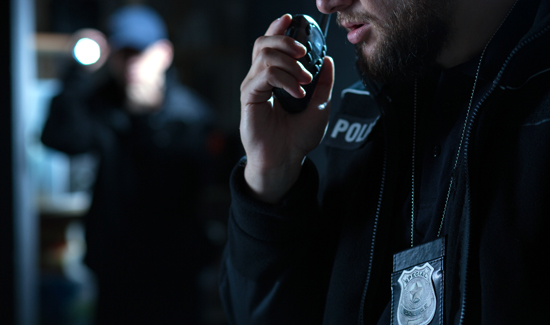 From our friends at Tucson.com:

A sergeant with the Pima County Sheriff’s Department who also is head of the deputies’ union has filed an aggravated assault complaint against Sheriff Chris Nanos.

Sgt. Kevin Kubitskey told Tucson police that he was assaulted by Nanos at about 10:30 p.m. on Feb. 26, according to a police report obtained by the Star through a public records request.

Because Kubitskey is a member of law enforcement, the incident is classified as aggravated assault on a peace officer, a felony.

The report, which was filed March 7, does not go into detail about the incident, which occurred at the Fraternal Order of Police Lodge. The Tucson Police Department only released a report that had a brief narrative, which indicated more information was on additional reports that were not released.

The Star previously reported Nanos held a meeting Feb. 26 with the labor groups representing deputies, sergeants and corrections officers, to address any concerns leading into the upcoming sheriff’s election.

It’s unclear from the police report if the altercation had anything to do with the meeting, but the alleged assault occurred at the same location.