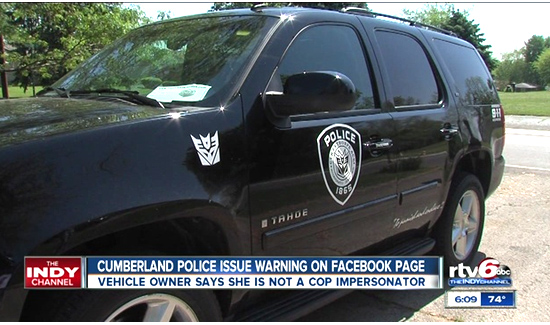 In California, among other places, a man accused of posing as a police officer to threaten and rob immigrants in the Pomona area has been arrested and faces 10 felony counts. Sanchez wore a police uniform and drove an unmarked vehicle to pull over drivers he suspected of being undocumented.

He told his victims he would turn them over to ICE for deportation if they didn’t hand over the cash.

If Sanchez is convicted, he faces up to 25 years and four months in prison, the District Attorney’s Office said.