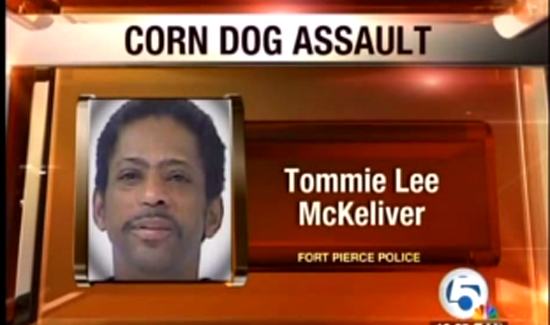 In Georgia, local legislators are working on a proposal that would ban the Morgan County Sheriff from keeping leftover food money as personal income.

Part of the deal includes a pay raise for the sheriff to make up for the lost income.

Commission Chairman Ray Long says the move is designed to stop questions about inmate nutrition and people getting enough to eat.

“It’s real tempting sometimes for somebody to run saying they’re not going to take the money and then wind up taking it,” Long told reporters.

Long said he believes the inmates are being adequately fed today, but he wants to make sure that’s the case going forward.

“It always has that lingering doubt when we know the sheriff can keep that money,” he said. “I think this is a good way out for the whole county, and at the end of the day, it will be in the voters’ hands.” Inmates at the Morgan County Jail have testified they were underfed and that former Sheriff Greg Bartlett had fed them corndogs twice a day for weeks.