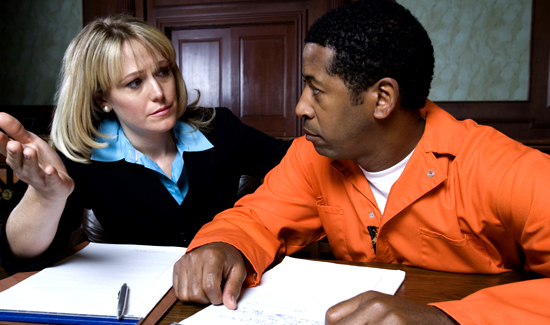 No one really cares too much about the state of policing, police training, and most other things that fall under the heading “public safety.”

The easiest way to tell this is the case is by examining how much people are willing to pay for more qualified police officers, better training, and police equipment like weapons and vehicles.

“The Tippecanoe County Sheriff’s Office is on track to purchase 13 vehicles this year, and for the first time, it will use funds outside the cumulative capital account to buy its vehicles.

For example, the department on Aug. 1 purchased a used 2013 Ford crew cab F-150, which Sheriff Barry Richard said is assigned to him.

So, just to be clear here, the money for the sheriff’s vehicle and the others was paid for with revenue generated by prison inmates as opposed to the taxpayers.

Considering the money we spend locking people up this, in a very bizarre and ironic way, this actually makes a lot of sense.