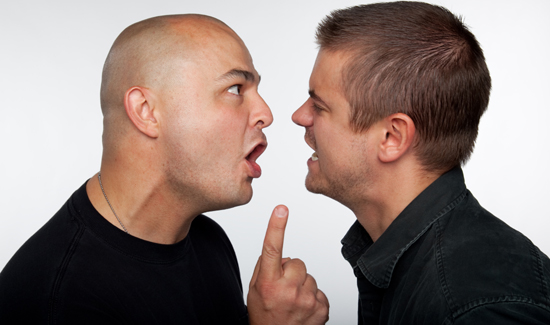 When longtime Monroe (Georgia) public safety director Keith Glass decided to run for sheriff this year, he knew it could be an emotional campaign. After all, he was running against a man he’s known and worked with for years. Walton County Sheriff Joe Chapman wound up beating Glass badly in the Republican primary this past May, winning 76 percent of the vote.

The two men did not see eye to eye then. They sure don’t now.

Since the primary, Sheriff Chapman required all municipal police departments to deactivate their body cameras before they enter his jail.

The ban originally covered only Monroe cops, but Chapman said he reluctantly had to extend it to everyone.

“One bad apple is spoiling the whole bunch,” he complained. “And I hate that. I hate that.”

That “bad apple” Chapman claimed, is chief Glass. Chapman said he caught one Monroe police officer taking pictures with his cell phone inside the jail. The picture wound up on Facebook showing, ironically enough, that same no-camera memo.

“Coming in and recording and taking photographs inside the jail and posting them on Facebook and making derogatory comments, I don’t agree with that.” Chapman stressed.

The decision clearly bothered Monroe police officers. One senior officer told me there was only one thing worse than a sore loser, and that’s a sore winner.