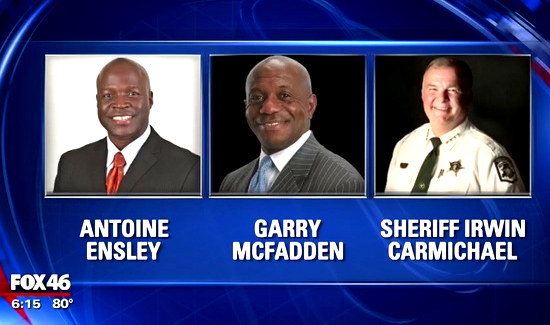 Via the Charlotte Observer

McFadden had about 52 percent of the vote with all precincts reporting.

McFadden is virtually guaranteed a four-year term as Mecklenburg County sheriff. No Republicans are running.