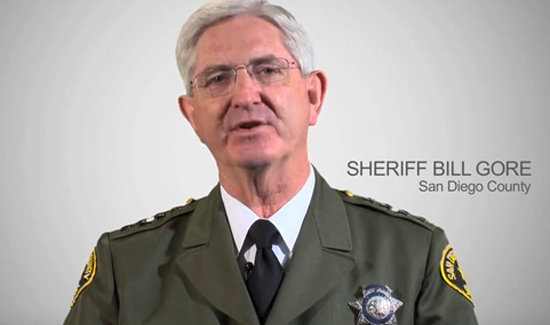 There are some concerns in San Diego over Sheriff Bill Gore’s new police powers.

From the San Diego Union Tribune: “A new county ordinance that gives Sheriff Bill Gore authority to restrict public access and take other measures to keep the peace during political protests is drawing scrutiny from civil-rights advocates and other activists concerned about how he wields his new power.”

But other says the fact that there is no written policy on how the sheriff will use these new powers is problematic.

“If they don’t have policy, then it becomes the discretion or interpretation of individual officers to decide what that rule means,” Pedro Rios of the American Friends Service Committee said. “And that becomes problematic.”