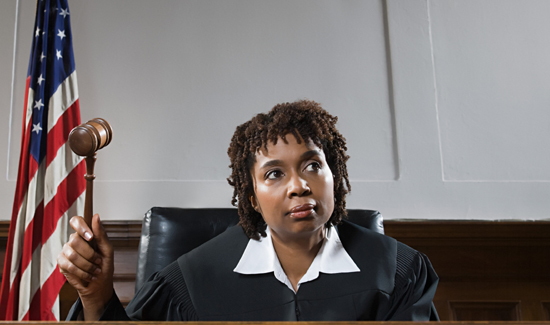 Sherman said he received Sept. 14 the order from the Attorney General’s Office to review the case.

“I don’t think at this point I should be offering an opinion,” he said. “I’ll be making a decision early next week.”

Nick Bostic, Aquilina’s attorney, said to his knowledge there’s no county policy regarding courtroom video, and it isn’t clear to what government agency the video or video equipment belongs.

“They’re doing this for political reasons because the sheriff got embarrassed over the shank getting brought into the courthouse,” he said.

The Ingham County Sheriff’s Office, which handles security for the Ingham County Circuit Court, investigated Aquilina. Sheriff Gene Wriggelsworth said video of the attack is evidence in the courtroom attack investigation and should only be released by the proper authorities. He added that, as of Thursday, it was his understanding that his department’s investigation hadn’t been closed.