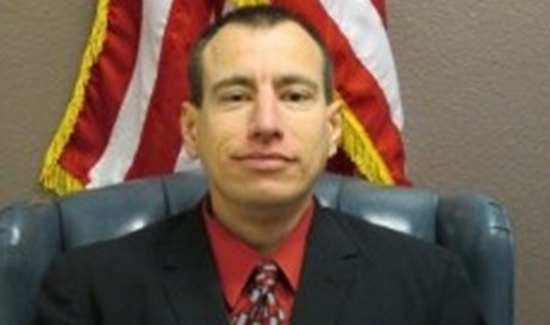 A Smith County Sheriff’s Office detective who more than 10 years ago risked his life trying to save others during the 2005 courthouse shooting now needs help from the community as he battles life-threatening complications related to his injuries.

Sherman Dollison only recently learned he is in Stage 5 kidney failure, which doctors believe is a condition directly related to the injuries he sustained when he was shot five times while attempting to stop a gunman who opened fire at the Smith County Courthouse in February 2005.

According to a Facebook post and information provided from the Sheriff’s Office, Dollison visited an urgent care center last week for a broken rib last week and learned of his life-threatening condition.

“While he was there, they did an X-Ray and a CT scan. It was at that point the doctors noticed something wrong with his kidneys. Once he arrived at the hospital, doctors determined that he was in Stage 5 of kidney failure,” a Sept. 3 Facebook post reads on a page created to rally support for Dollison.

Since news spread of Dollison’s condition, the community has rallied to support Dollison, including fundraising and supporting the “Prayers for Sherman Dollison” Facebook page, where neighbors are sending encouragement his way.