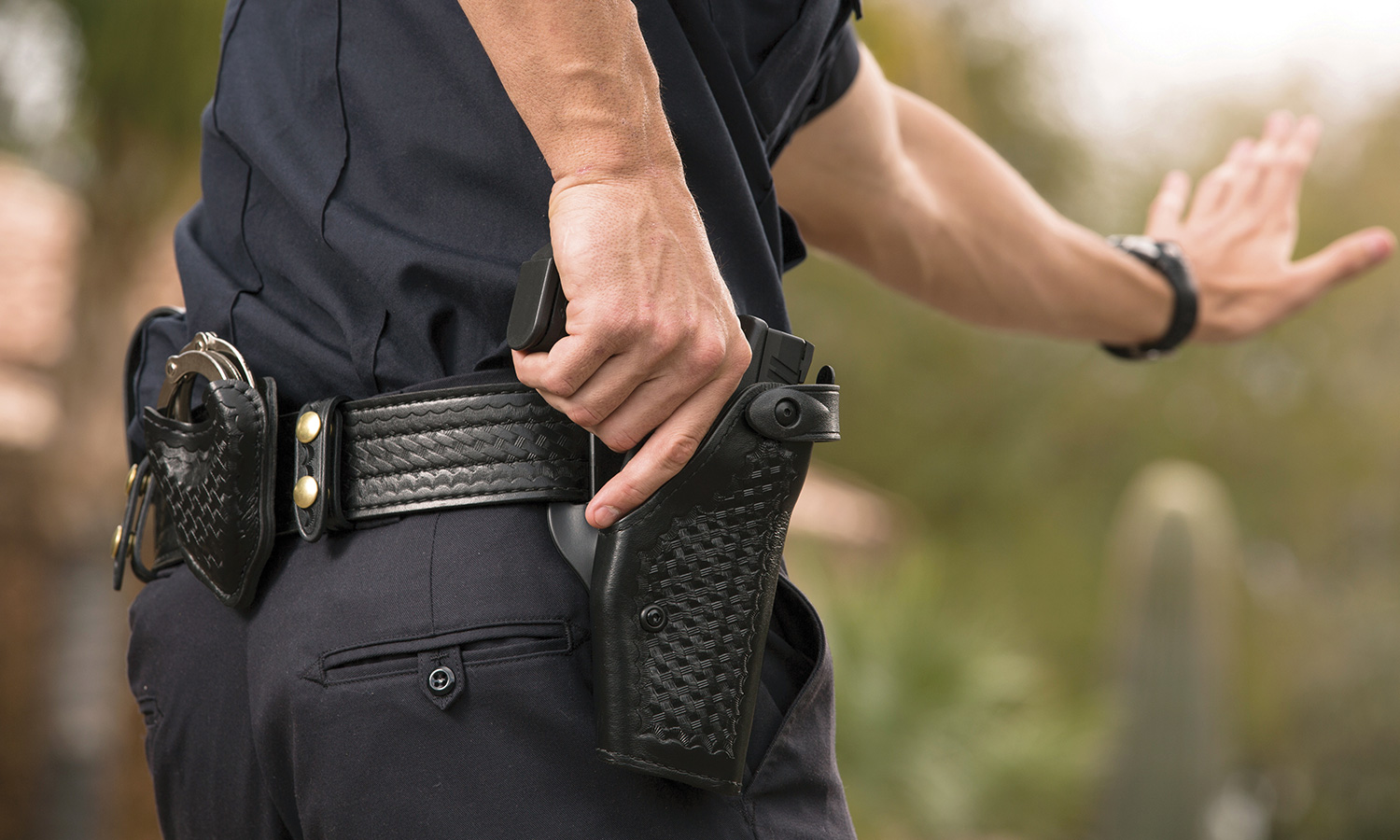 It used to be standard practice in most parts of the U.S. that police officers were trained not to shoot at moving vehicles.

There were exceptions, such as if the driver or a passenger in the car was firing a gun, but for the most part that was the rule. However, the recent spate of attacks by drivers ramming cars or trucks into crowds of pedestrians has law enforcement officials rethinking this tactic.

Cities including Chicago, Las Vegas, Washington, D.C., and New York have recently changed their guidelines to allow officers to fire at vehicles in an attempt to stop this type of attack. Shooting at a moving car is never going to be an ideal tactic, but sometimes it’s the least bad option available to an officer in an emergency situation.

Washington, D.C., Police Chief Peter Newsham said to the Washington Post, “It’s really important to make sure officers completely understand this is a special circumstance, a last resort, but one that may be necessary.” Some civilian groups have protested the policy shift, saying that anything giving police officers more leeway to shoot at suspects is a bad move.

On the flip side, Executive Director James Pasco of the Fraternal Order of Police said that the rule should be broader. “It is extraordinarily difficult for an officer to ascertain when a vehicle coming at him or at innocent civilians is intending to commit terrorism or escape a bank robbery.”

The executive director of the Police Executive Research Forum (PERF), Chuck Wexler, urged more caution, saying that departments should be “very careful about making adjustments that could be misinterpreted and potentially lead to bad shootings.”

Charles Ramsey, former D.C. police chief and head of the Task Force on 21st Century Policing, pointed out that while it makes sense to update the policy in light of recent terrorist attacks, the new rules ought to be written narrowly so that they only apply to terror attacks.

In spite of these efforts, attacks continue. It’s simply impossible to harden every potential target. The overall sentiment in law enforcement is that police need the option to shoot at vehicles in case of a mass terror attack, but there will always be gray areas.

And no matter what the rule is, officers on the street will always be the ones forced to make a snap decision that could mean life or death.