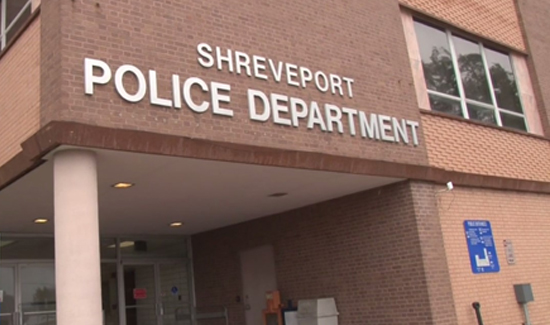 The Shreveport Police Officers Association is continuing to fight for pay raises for Shreveport officers. This time, they took to social media, releasing a video asking for “No Excuses.”

The Shreveport police posted this video, requesting better leadership and pay raises for officers. The requests were directed at Shreveport Chief Administrative Officer Brian Crawford and Mayor Ollie Tyler, who have been refusing raises for one reason or another for years.

Mayoral veto’s, City Council’s votes and finally Mayoral neglect have led to a crisis within the Shreveport Police Department.

“Our pay is so low, I mean there is nothing funny about it,” said Shreveport POA President Michael Carter. “There’s money in Shreveport, it’s just not going to the police.”

When asked about what inspired the Shreveport POA to choose videography as a lobbying tactic, Carter explained that it is a quick way to get their unmanipulated message out.

“Believe it or not, I was at a funeral for a fallen officer, Thomas LaValley in 2015. Prior to law enforcement, he worked as a videographer. Honestly, I was sitting there and it hit me – the written word doesn’t get out fast enough, the media manipulates everything. We need to be making videos.”

The association is demanding an end to the excuses. The video uses straight facts and figures to get their message across, explaining the starting pay of other departments in the area compared to the low wages offered to Shreveport officers.

It’s not just the recruits who are not being paid enough – officers who have worked their way up to the top are still making sometimes half the salary of other officers in the region.

“We’re losing veterans, officers who have been here for years. And why wouldn’t be?” Carter said. “They can go work for Louisiana State Police. Live in the same house, their kids can stay in their schools. They can be making $20,000 more a year than they are here. They’ll just wear a different uniform and drive a different car.”

There is another pay proposal on the table for 2018. With the popularity of the recent video, the POA is hoping for a long deserved pay raise.