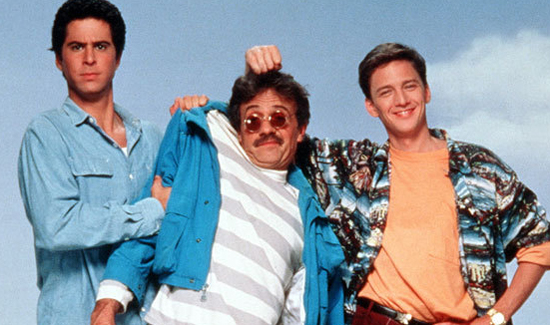 It’s easy for stuff to get lost in the shuffle these days. But when people find out there was a dead body in a vehicle at a police impound lot for six weeks and no one knew about it that’s a problem.

According to WREG News: “The Memphis Police Department has confirmed a man was found dead in an impound lot more than six weeks after he was shot.”

It goes like this: Two guys in a vehicle get shot at. One is taken to the hospital and the other is uninjured in the shooting, or so it was thought. So then the guy that got shot goes to pick up his vehicle from impound and his friend’s still in the car.

So was the second guy shot? Who knows?

When you don’t even know you have murder case to work, well, that’s the kind of thing that can really hinder an investigation.