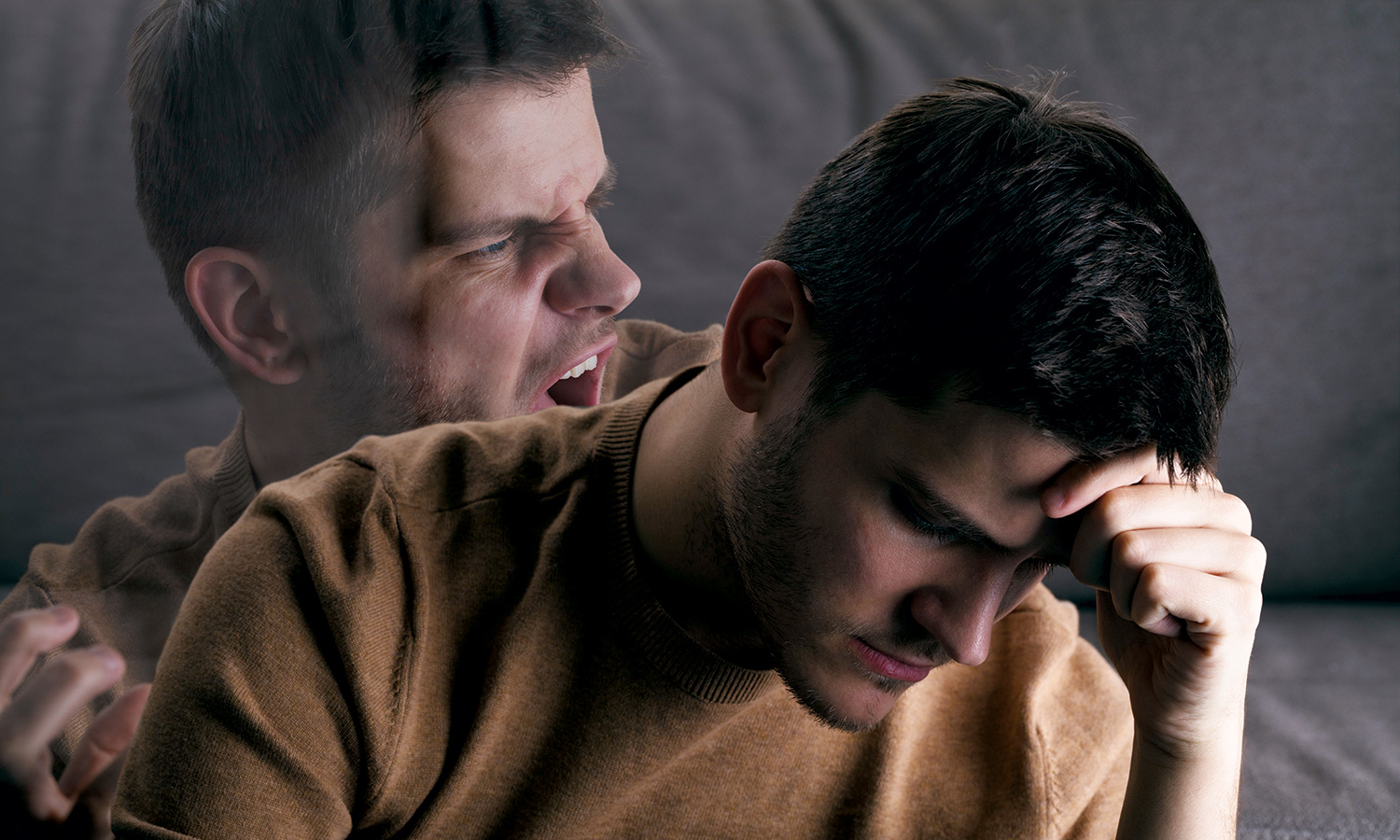 My career spanned 22 years as a police officer in a small town with a population of about 6,000 people. The city was perfectly placed to be a divider between an urban jungle to the west and small-town USA to the east. The location of our small town gives its residents a secure feeling of living out in the country, far from the hustle and bustle of big city traffic, noise and crime. However, it is a false sense of security. A quick review of the crime stats of the last few years reveals the ugly truth.

Most of my career was spent in the Criminal Investigations Division of our small department, although calling it a “division” is misleading in every sense of the word. There were only two of us for most of my career, and by the time I retired in December of 2018, that number had jumped up to a whopping three. We investigated everything from stolen lawn mowers to double homicides and we did it with a lot less support than investigators in large departments receive.

We also had to deal with the emotional and psychological issues that go hand in hand with doing this kind of work on our own. The department never offered any type of services for those of us charged with investigating the vicious murder of a child, or the sexual assault of babies, or any other nightmare-inducing scenarios that we were forced to immerse ourselves in.

Our department, however, is no different from thousands of small agencies around the country when it comes to failing to provide the education, resources and tools that are desperately needed for officers to manage their stress levels. The documented number of law enforcement suicides each year is proof that we, as a profession, are failing in this critical area of need.

According to a study by the Ruderman Family Foundation, a philanthropic organization that works for the rights of people with disabilities, 129 officers died in the line of duty across the country in 2017. That same year, 140 law enforcement officers committed suicide. And it doesn’t get any better looking at the numbers for 2018. According to Blue H.E.L.P., a Massachusetts-based nonprofit run by active and retired police officers, medical professionals and victims’ families, at least 159 law enforcement officers took their own lives in 2018, once again outpacing the number of in-the-line-of-duty deaths, which the National Law Enforcement Officers Memorial Fund estimates was 145 in 2018.

The Ruderman Family Foundation report also revealed that first responders suffer from PTSD and depression at levels five times higher than civilians. As an officer who has been diagnosed with both diseases, I can tell you that dealing with the effects of them alone is virtually impossible. It is time that law enforcement leaders and administrators are forced to pay attention to the toll that this career is taking on their officers.

On July 17, 2015, I was involved in an on-duty shooting. It was the first officer-involved shooting to occur at the department that anyone even remembered hearing about, so to say the city and the chief of police were unprepared to deal with it would be a huge understatement. I was never offered the opportunity to speak with a counselor or other professional, nor did I even think I needed to at the time, yet here we are three and a half years down the road and I am left fighting this battle alone, while nobody at the city or police department ever gives it a second thought. There is something very wrong with this picture.

For smaller law enforcement agencies, it seems to be easy to dismiss the lack of mental health resources for officers with most of them simply stating “we don’t have the money.” In 2019 this is unacceptable. There are many resources out there for little or no cost to law enforcement agencies, it’s just a matter of the decision-makers establishing the health and wellness of their officers as a top priority. The police chiefs, sheriffs and city managers of this country must be educated in the intransigent need for mental health services for all law enforcement officers in the country, no matter the size of the agency.

Here in the state of Texas, all sworn peace officers are required to take “Cultural Diversity” training, along with “Canine Encounters” and “Special Investigative Topics,” but there is no state requirement for officers to speak with a mental health professional whatsoever. Officers will speak with a psychologist for about one hour when they undergo the mandated psychological exam to be hired by an agency. However, most of them will never speak to a mental health professional again during their careers. This needs to change and it needs to change now.

One of the biggest myths perpetuated by many law enforcement administrators, especially in smaller departments, is that the only time an officer needs counseling, or other mental health services, is after being involved in a shooting. This could not be further from the truth. When I think back on my career and the events that trigger the most anguish, it is not the aforementioned-shooting that immediately comes to mind, it’s an incident that occurred almost 17 years ago. In February of 2002 a man that I saw and talked to almost every day murdered his wife and child. As fate would have it, I was the officer that had to clear the bedroom, where I discovered the bodies. The child was the exact same age as my daughter at the time and I can still picture the bodies of that woman and her child as if the incident had transpired this morning.

Looking back, I wish that someone, anyone, would have made me sit down and speak to a professional about what I was feeling, what I had seen, and how it was impacting me, but that did not happen. Instead, I was expected to just “man up” and go about my business, which is exactly what I did. Little did I know that 17 years later I would still be dealing with the aftereffects and hoping to help others avoid the never-ending battle that I continue to fight.

When are statewide police groups, such as the Texas Municipal Police Association (TMPA) and the Combined Law Enforcement Associations of Texas (CLEAT), going to start petitioning state lawmakers to enact legislation that will force law enforcement agencies, large and small, to take care of their officers’ mental health needs?

The world demands that we, as a profession, do everything in our power to protect those that we serve. We are required by the state certification agencies to undergo a certain number of hours of training every two years, and they seem to add more requirements each year. Isn’t it about time they mandate that we take care of ourselves?

Edward Black retired in December as a captain after 22 years with the Kaufman (Texas) Police Department. He is the author of the book Captain Black — True Stories of a Small Town Cop and is a certified TCOLE instructor.