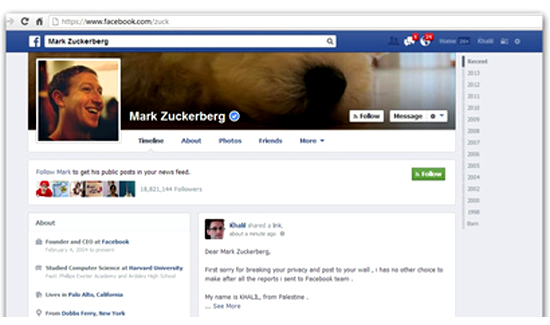 They say never go to bed angry. A more useful piece of advice is never post anything on social media when you’re angry – or have been drinking – or both.

According to a recent article from KWTX News in Texas, Marlin Police Sgt. Rob Douglas was placed on paid leave after posting a rant on Facebook.

In it, Douglas wrote about “useless turd bags” with “unclean bodies” and mouths “full of bling” who he said he sees on the first of every month.

“I promise, if I ever snap and go on a killing spree, it will be in a supermarket on the first of the month,” Douglas, who is white, wrote.

“We want to make sure that the citizens know that the post itself does not reflect the views of the attitude of the Marlin Police Department,” Chief Allen said.

That policy says, “We are public servants and the citizens trust in us to provide safety and assurance that their thoughts and their beliefs and their safety are respected.”

Douglas has been with the department for five years.

There’s a lesson here for younger officers who may feel compelled to rant on Facebook, which is in fact a broadcast medium like a radio or television station.

For instance, Gavin Ellzey, the Vice Chairman of the Kansas Republican 3rd Congressional District Committee, advised on Twitter in early July that “offending Muslims is the duty of any civilized person – especially with a .45.”