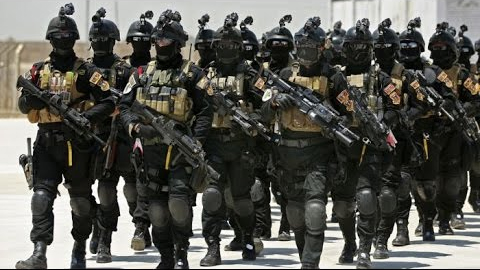 Terrorists have invaded Tampa, and the only thing that can save the city’s mayor are the brave men and women of spec-ops.

No, it’s not a Hollywood movie, it was a just a recent training exercise in Tampa, Florida.

Unlike some such exercises, this one was actually announced ahead of time and was open to the public.

It doesn’t seem all that “reality-based,” but it looks like tons of fun.