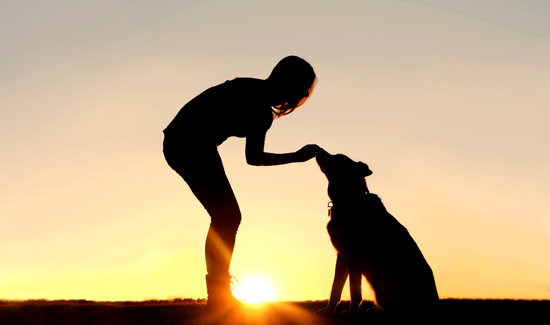 For spouses of police officers, there’s always a fear their loved ones won’t make it home.

On May 5, Lt. Eric Eslary, a 17-year veteran of the Ligonier Township Police Department in western Pennsylvania, was killed by a drunk driver who’d crossed over into the wrong lane on U.S. Route 30 after an evening of beer drinking.

Eslary’s K-9 partner, Blek, was badly injured in the crash, but refused to leave his partner’s side until Taylor-Eslary came to collect him.

She still hears Eslary around the house; she still expects him home.

“It’s hard to believe it’s over,” Taylor-Eslary says. “He vanished that night.”

Check out this unbelievable photo series.