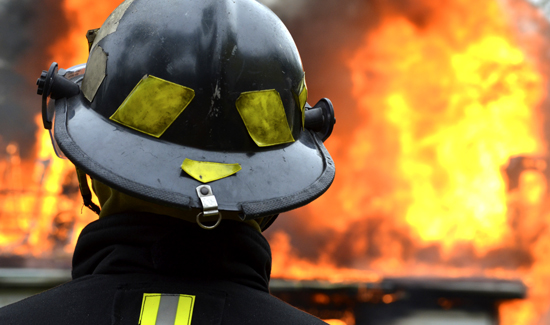 That is, until you get some high-paid consultants involved.

Rick Rosenfeld is an “informal advisor” to Chief Sam Dotson of the St. Louis Police Department.

He says firefighters should be on foot patrol when they’re not responding to the traditional emergencies a fire department handles.

You know, the old “more eyes and ears” routine.

If you’re a fancy, high-paid consultant, it seems like anyone should be able to do police work, preferably for free.

“I’m not suggesting we arm firefighters, certainly not initially,” said Rosenfeld. “Each time a firefighter, which I think should be called a ‘public safety officer,’ engages in one of those activities, it frees a police officer for that amount of time to engage in hot-spot patrols and other activities that can have a real crime-reduction effect.”

And maybe while the cops are putting out four-alarm blazes, the firefighters can clear homicides.

Makes sense right? After all, no one gets along better than cops and firefighters.