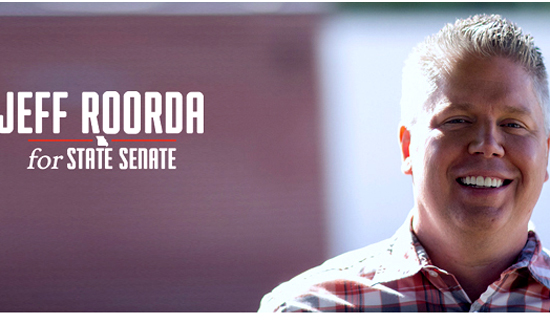 There is tremendous disagreement both inside and outside law enforcement culture about the so-called “Ferguson Effect,” also known as the “YouTube Effect.”

While very popular with Rahm Emanuel and police supporters, this phenomenon is based almost entirely on anecdotes and perceptions.

If you’re looking for data or statistics that would flesh this stuff out, best of luck finding them.

This is one of those times that lower crime rates (as reported by the FBI) might not be welcome news.

But for proponents of the “Ferguson Effect,” the idea that cops are too scared to do police work is very real.

In fact, several police association leaders and officials have already written books on the subject.

Will these books help cops start winning back the impressive approval ratings they once enjoyed?