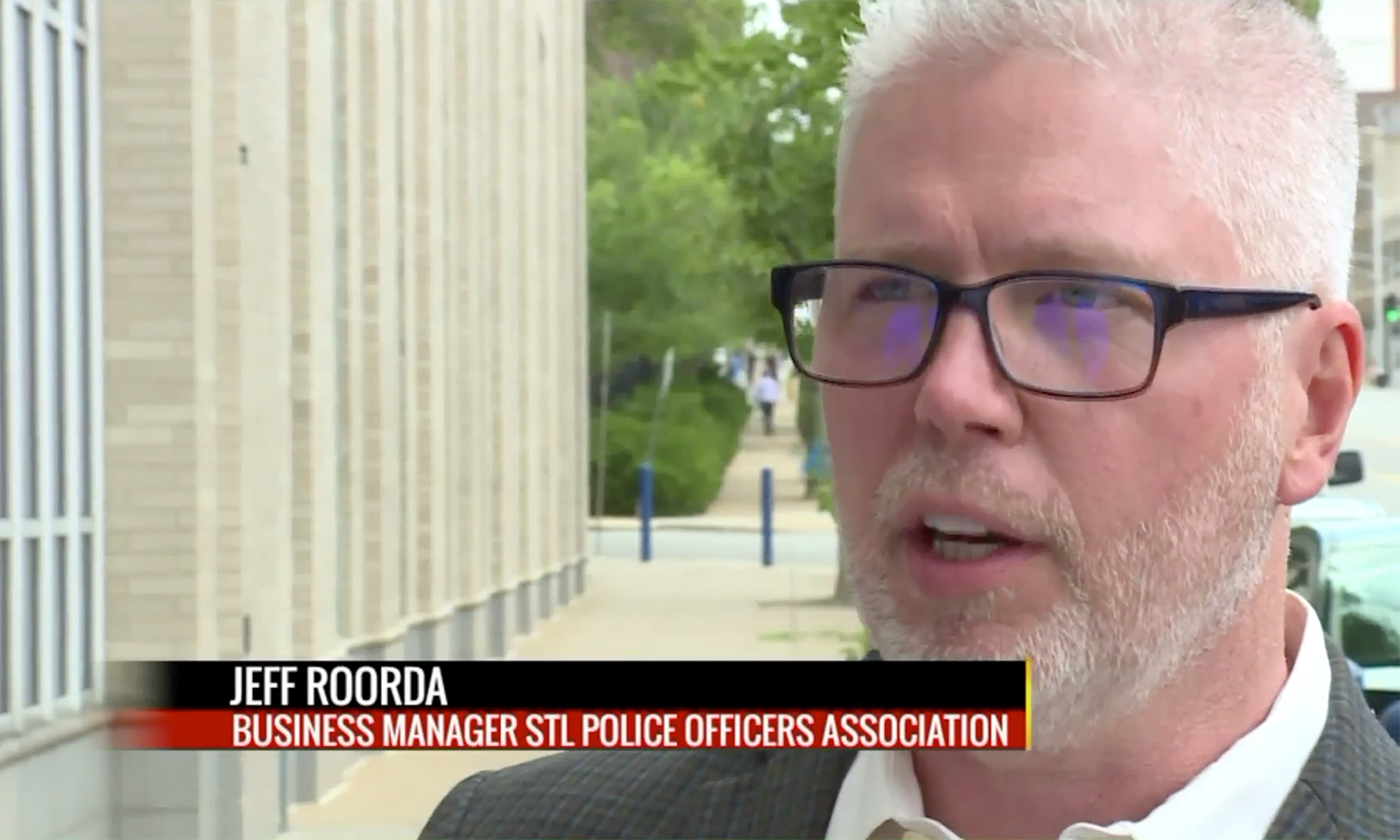 The St. Louis Circuit Attorney’s Office says it needs to focus more on violent crimes and that means dropping some marijuana possession cases; a decision that has upset the St. Louis City Police Association.

In an email to staffers Tuesday, Circuit Attorney Kim Gardner said her office would no longer pursue certain marijuana possession cases under 100 grams.

The circuit attorney’s office will review cases individually. If there are no aggravating circumstances surrounding the case or the offender, the case will be dismissed.

“There’s a name for someone who drives around with 100 grams of marijuana in their car – drug dealer!” he said.

Roorda said 100 grams of marijuana has a street value of around $600. He said the police association is not happy with Gardner’s decision.

“Anything over three grams is a felony.,” he said. “The prosecutor has a constitutional job to prosecute felonies and she’s choosing not to do her duty.”