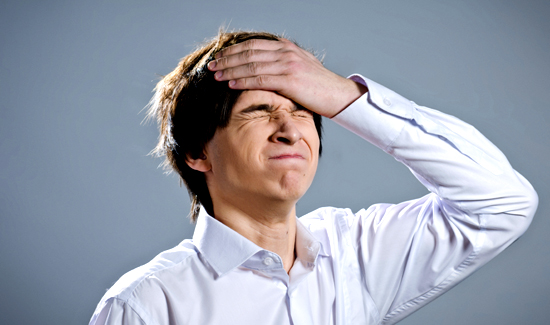 ST. PETERSBURG — Scott Hughes, a St. Petersburg police forensic technician, wasn’t allowed to bring his personal Colt AR-15 semiautomatic rifle into headquarters. Nevertheless, the civilian employee did so for years, according to the department.

Then on June 17, while Hughes cleared the gun of ammunition inside the forensic services office, police said a round was “accidentally” fired. The bullet flew out of the building at 1300 First Ave N, shattering a window and crossing the street.

No one was injured, and no vehicles were damaged. Still, a disciplinary review board met Monday and decided Hughes violated two department general orders, two city rules and a state law.

“Everyone needs a reminder once in a while, but it should be self-explanatory that you should not be bringing a weapon to a workplace,” Holloway said. “Especially a weapon like that.”

At the meeting, the chief said Hughes told them that he had been discretely storing the rifle in his locker for years, since his previous supervisor gave him permission. That supervisor retired about two years ago, spokeswoman Yolanda Fernandez said, and the new one didn’t know Hughes was storing his personal weapon inside the building. Still, a supervisor cannot give an employee permission to violate city regulations.

The command review board determined that Hughes violated a city rule forbidding all civilian employees from bringing firearms onto city property. A second city rule came into play because it was a serious infraction.

The board also decided Hughes broke two Police Department general orders. The first requires employees to be “competent in their assigned duties,” and the second mirrors a state law that prohibits civilians from bringing firearms into police stations, sheriff’s offices and highway patrol stations. Hughes will not face criminal charges, however.

“In this particular situation, because of the investigation, (police commanders) felt it was most appropriately handled as an administrative internal issue rather than a criminal issue,” Fernandez said. She said the board took into consideration that Hughes’ former boss had once given him permission.

The chief said Hughes would bring the weapon into the building in a gun case and remove it from the case before placing it in his locker. There are no security screenings for employees entering the police station. It also would not have been uncommon for Hughes to be seen with firearms. He regularly brought in guns confiscated from crime scenes into the building for analysis.

Fernandez, though, could not say why Hughes felt the need to bring his rifle into police headquarters, or how often he did so.