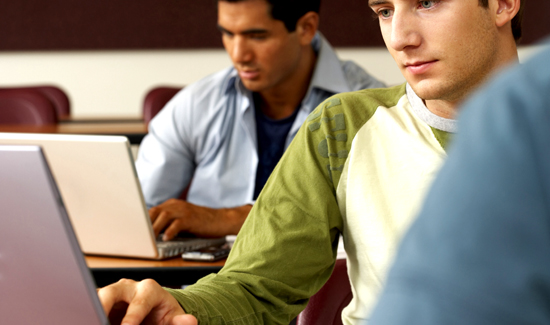 Former Philadelphia Police Commissioner Charles Ramsey was a big believer in the idea that police officers should have a couple of years of college under their belts before they hit the streets.

Current Philadelphia Police Commissioner Richard Ross, while a protégé of Ramsey, says that what the agency needs is more cops- college or no college.

“I can’t tell you how many times I got people who stop me and my staff and say, I want to be a police officer [but] I don’t have 60 credits,” testified Ross, who has a master’s degree in criminal justice from St. Joseph’s University.

“I think we do a disservice to young people by having them go through school thinking that they can get good-paying jobs without at least looking at some level of college work,” Ramsey said last year, defending his policy of requiring recruits to have earned 60 college credit hours or served two years in the military.

Standards for police recruits are a big issue nationally as the economy flounders and tax revenues continue to decline.

Many say that in the current economy, requiring people that want to be cops to go to college is just too expensive and that lower standards for hiring are unavoidable.