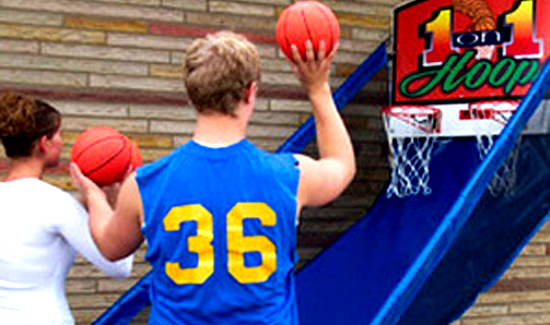 Via The Star Ledger:

“We all suspect it, but is it true? Are boardwalk games rigged? State investigators from an under-the-radar unit at the state’s Division of Consumer Affairs will often follow up on complaints by covertly visiting outlets at peak hours and ferreting out violations of the laws that govern “games of chance.”

“That can mean anything from lopsided basketball hoops, to immovable prizes, to darts missing the fins that keep them steady. Despite the widespread notion that boardwalk game operators tilt the odds in their favor, investigators with the DCA’s Legalized Games of Chance Control Commission say most licensed operators are in compliance.