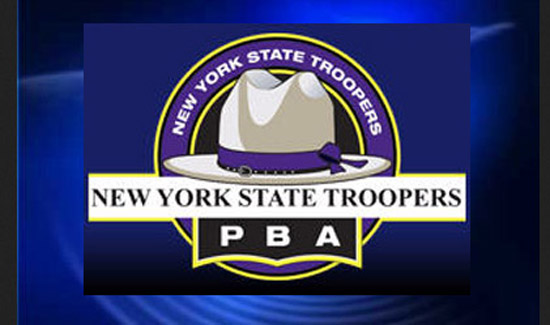 When it comes to medical marijuana and issues involving decriminalization, many police organizations seem to be inclined to stick with the traditional “war on drugs” script. But in New York, despite claims that “law enforcement” is nervous about the language of the Compassionate Care Act, the state troopers association leadership is keeping a level head. Gordon Warnock, the political director of the State Troopers Police Benevolent Association, says that’s not the case. “It’s being treated as a prescription drug. We feel it should be treated as any other prescription drug,” Warnock said. “As long as there’s all sorts of fail-safes and checks and balances in the system we don’t have any problem with its legalization as a prescription medicine.”