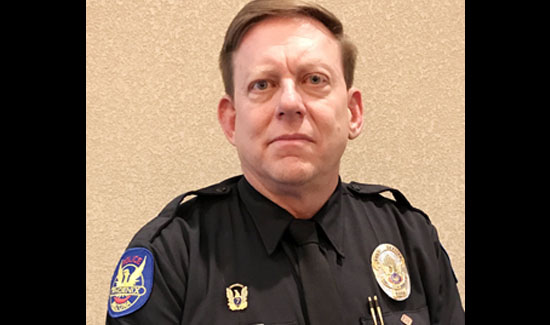 Mayor Stanton said he will fight the federal government’s attempt “to turn the Phoenix Police Department into a mass deportation force.”

Crane responded in an interview with “The Mike Broomhead Show” that the mayor’s comments are nothing more than “fear mongering “and “pandering.”

Crane accused the mayor of not thinking of what sanctuary city and open-border polices do to cities.

He then praised President Trump for “having the back of law enforcement. “

Here is the full letter sent to the mayor: