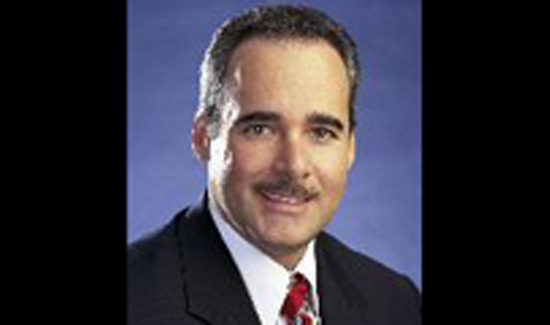 According to the New York Post, former police officers working as investigators for District Attorneys are dying from stress related heart disease so fast that it’s hard to stay up to date. No less than five New York City DA investigators have dropped dead, probably from job stress, in just one year.

Now the association representing the investigators says it’s trying to launch an emergency health plan for their workers to stem the tide of death.

The five investigators suffered heart attacks between early 2012 and early 2013. A sixth “prober” has since died of similar heart complications, Fleming said. Six other DA detectives have suffered strokes in 2014. Some of those guys are no longer able to work.

My of the union’s members are retired NYPD detectives, sergeants and lieutenants, all of whom have worked in law enforcement for 20-plus years.

The average age of a DA investigator is 49, but many are in their 70s and suffer from bad health – including diabetes, high blood pressure and weight problems.

“They have much shorter lives than the rest of the population because of stress,” said Fleming, whose union has 300 members working in the city’s district attorney and Special Narcotics offices.

“There’s the stress internally within the department — the rules, the directives, the bureaucracy — it’s always constant,” he said.

The investigators’ association has now joined with Mount Sinai Hospital to roll out a pilot program called Total Worker Health. The idea is to monitor investigator’s health more closely.

Lots of the investigators are so busy chasing down leads and tracking down witnesses that they don’t even have time to make a doctor’s appointment.

“A lot of the members are too busy to go to the doctor on their own because the job is all consuming,” Fleming said.