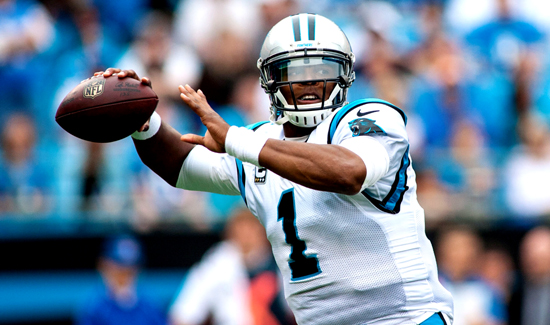 The U.S. Federal Bureau of Investigation will be deploying commando-style SWAT teams, officials said, as well as bomb experts and evidence collection technicians so that specialists are in place should the worst happen.

“This is a high-profile target,” said David Johnson, special agent in charge of the FBI’s San Francisco field office. “A terrorist group would receive a great deal of publicity (if they attacked it), which is what they are looking for.”

The beefed-up security measures, including the deployment of LPRs, facial recognition technology, and “behavior detection officers” are designed to prevent a Paris-style active-shooter scenario.

Despite the lack of a specific threat and the generally airtight NFL security protocols, law enforcement officials have stepped up security for Super Bowl 50 big-time.

As many as 60 law enforcement agencies will be working the event, with DHS apparently calling the shots.