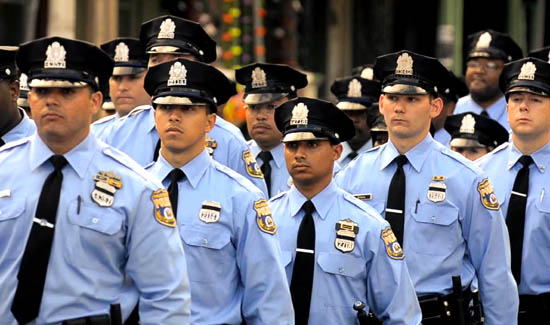 Oddly enough- it looks like Philadelphia’s still standing, despite numerous predictions that hometown fans would lose their freakin’ minds and cause all kinds of mayhem.

It’s always a challenge when the big game is in town and local law enforcement has to deal with all the foot traffic, public intoxication, prostitution and everything else.

But based on this USA Today run-down on police activity last night after the game it sounds like things went about as well as anyone might have hoped they would- except for the Patriots.

But enough’s enough you guys. If no one else ever wins people tend to lose interest- which is just one of the reasons the NFL ratings continue to drop.