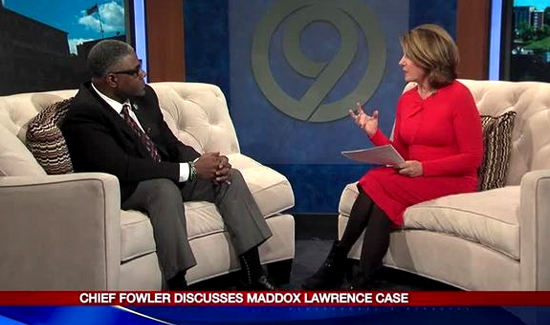 Syracuse, New York, Police Chief Frank Fowler recently gave an inspiring speech to the young men and women about to embark on careers in law enforcement.

“If you watch the public’s reaction to law enforcement and if you hear the current perception of us…it’s rather challenging,” Fowler said. “Some may even ask themselves why would someone want to go into this profession at this particular time, and I’ll tell you why: Because it takes special people to do this special job and you all have already proven yourselves to be special.”

As for how the strained relationship between the law enforcement community and the public, Fowler referenced Sir Robert Peele- the man widely regarded as inventing the modern policing model.

“Police seek and preserve public favor not by catering to the public opinion but by constantly demonstrating absolute impartial service to the law.”

That is, of course, how it should work ideally.

How we get to where we want to be from where we’re at is the hard part.