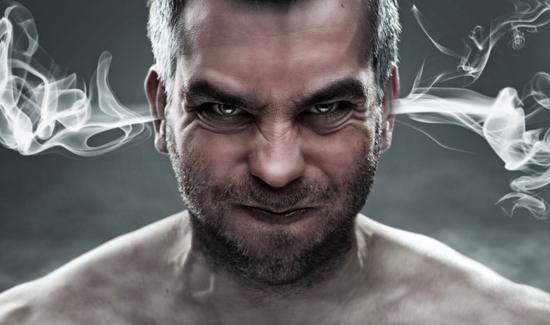 It is well documented that law enforcement officers have a greater morbidity and mortality rate than the general population, due in part to an increased risk in cardiovascular disease, colon cancer, obesity, and suicide.

Law enforcement officers also suffer more job-related stress than people in other professions. Substance abuse, divorce, and suicide all are higher among people in the law enforcement profession than the general population. There is also a direct link between stress and heart disease, hypertension, lower back pain, and gastrointestinal disorders, and we see high rates of these conditions among our members.

One year ago the Detective Investigators’ Association, the union representing over 600 active and retired detectives who work for the five New York City District Attorneys Offices as well as the Special Narcotics Prosecutor, began to study ways to combat increased strokes, heart attacks and other medical problems afflicting our members.

The average age of detective working in a District Attorney’s office is higher than your average officer and many of our members, due to their expertise, are asked to stay on the job into their late 60’s. We understood there was a compelling need to find a way to keep these detectives healthy and happy so they could continue doing work they love.

The result of that research has been a partnership with Mount Sinai Primary Care Associates and the Mount Sinai Selikoff Centers for Occupational Health who have developed a customized, comprehensive health program for our members.

We chose Mt. Sinai because of the excellent work the hospital has done administering the World Trade Center Program. The hospital offers annual monitoring and treatment, including medication at no cost, to people who were involved with the search for victims and clean up of the World Trade Center site after the attacks of September 11, 2001 and have phsyical and mental health-related problems as a result.

The Mount Sinai doctors and other healthcare providers have been taking care of thousands of responders to the attacks. Every one of our detectives we spoke with had high marks for Mt. Sinai; the trust our members have for the hospital and their staff is very high.

A year ago we decided to move forward with a proposal for a “Total Worker Health” program after rigorous research and Mt. Sinai approved the project. The goal is to prevent injuries and promote psychological health and wellbeing. Our members who choose to participate will be able to get early screening and detection tests. Counseling on a variety of issues is also available including weight management, stress management, tobacco cessation, nutrition and psychological wellness.

The New York City Detective Investigators Association is a member of PubSecAlliance, an online community of law enforcement unions and associations.