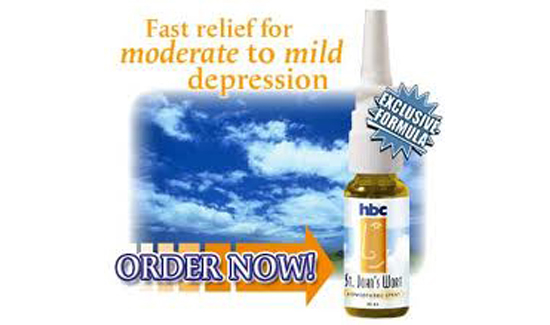 According to a report in The New York Times by Paul Offit and Sarah Erush, dietary supplements not only could be a total waste of time and money, they could be harmful as well.

The Food and Drug Administration (FDA) doesn’t regulate dietary supplements as drugs so  they aren’t tested for safety and efficacy before they’re sold. Many aren’t made according to minimal standards of manufacturing. Some facilities where supplements are made were found to be contaminated with rodent feces and urine. And many are mislabeled, accidentally or intentionally. They often aren’t what they say they are.

In 2003, researchers tested “ayurvedic” remedies from health food stores throughout Boston. They found that 20 percent contained potentially harmful levels of lead, mercury or arsenic.  In 2008, two products were pulled off the market because they were found to contain around 200 times more selenium (an element that some believe can help prevent cancer) than their labels said. People who ingested these products developed hair loss, muscle cramps, diarrhea, joint pain, fatigue and blisters.

Last summer, vitamins and minerals made by Purity First Health Products in Farmingdale, N.Y., were found to contain two powerful anabolic steroids. Some of the women who took them developed masculinizing symptoms like lower voices and fewer menstrual periods.

Last month, researchers in Ontario found that popular herbal products like those labeled St. John’s wort and ginkgo biloba often contained completely different herbs or contaminants, some of which could be quite dangerous.

The F.D.A. estimates that approximately 50,000 adverse reactions to dietary supplements occur every year. And yet few consumers know this.