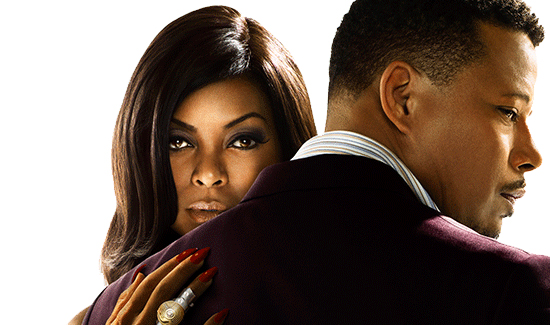 “Empire” star Taraji P. Henson has issued an apology to the Glendale Police Department for accusing an officer of racially profiling her son during a traffic stop last fall.

“I would like to publicly apologize to the officer and the Glendale Police Department,” Henson said in an Instagram post. “A mother’s job is not easy and neither is a police officer’s.”

“Sometimes as humans WE overreact without gathering all of the facts,” Henson continued. “As a mother in this case I overreacted and for that I apologize.”

The Oscar-nominated actress, who plays tough-as-nails matriarch Cookie Lyon on the hit Fox series, alleged that Glendale police racially profiled her son during a traffic stop. However, a dashcam video obtained by the Los Angeles Times has cast doubt about whether police had improperly targeted him.

Check out the video and judge for yourself.

IM sorry doesn’t mean anything. She should donate to the Blue Ribbon Cause and help the LEO’s get the word out that we are not the bad guy. She should do no less than 150 HRS of community service spreading the word. That would show she was serious.