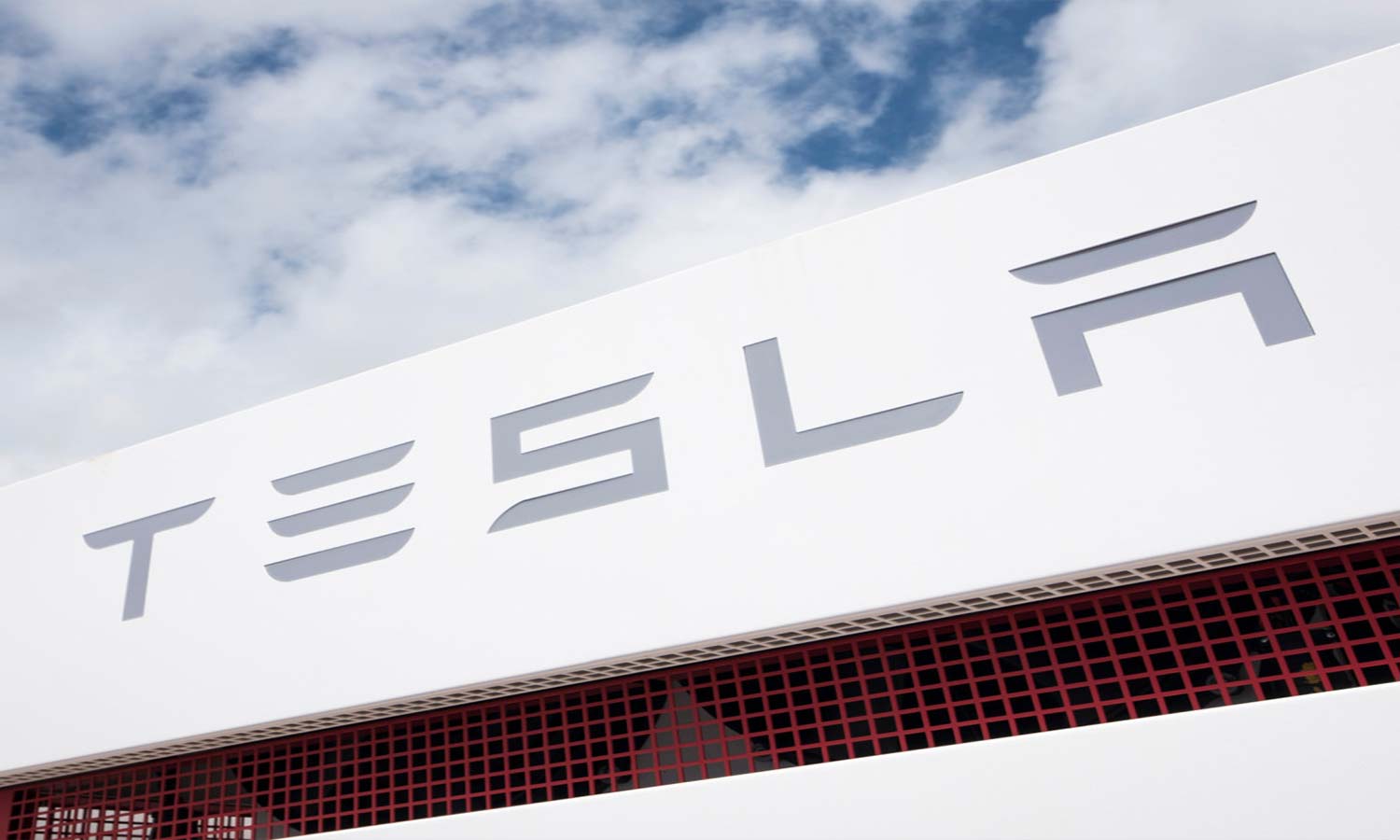 A Tesla sedan running on Autopilot mode collided with a parked vehicle belonging to the Laguna Beach Police Department today. No one was in the police car and the Tesla driver had only minor injuries, reports the Los Angeles Times, but the police car was “totaled,” Laguna Beach police sergeant Jim Cota told the newspaper.

Cota also said that a year ago, there had been another incident involving a Tesla colliding with a semi-truck in the same area. “Why do these vehicles keep doing that?” he told the LA Times. “We’re just lucky that people aren’t getting injured.”