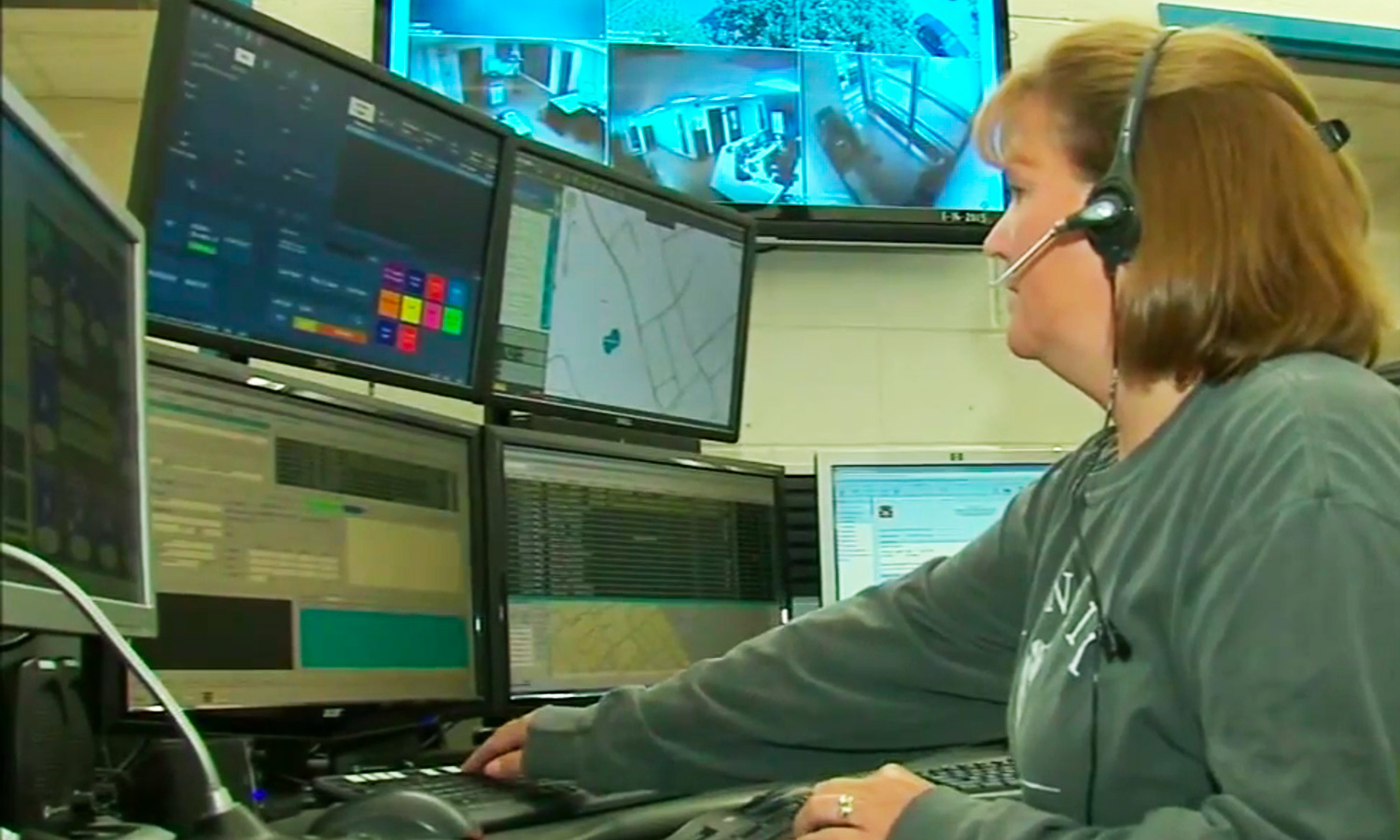 Connecticut is the latest state to allow texting 911 if a phone call can’t be made.

The text-to-911 system the state launched Thursday is intended only for absolute necessity, state officials said: when calling is unsafe or if one’s speech impaired. Calling remains the best and fastest option to receive emergency help.

“There are emergency situations where a voice call to 9-1-1 is neither possible nor safe,” he said. “This technology provides increased protection for residents, including victims of domestic violence and those who are deaf or hard of hearing, by increasing access to emergency responders in such scenarios.”

Several other states offer text-to-911, including Maine and Vermont, officials said, as do some cities and counties.

To use the system, enter 911 as the recipient of a text message. Then, text the exact location and a brief description of the emergency. Dispatchers will respond with the same questions and prompts they would use on a 911 call.

Television and radio commercials will advertise the new service across the state. Information is available at text911ct.org.

The new system is part of the state’s multi-year effort to upgrade its emergency telecommunications. Text-to-911 has been tested by all of Connecticut’s 109 emergency response call centers for more than a month and was beta tested by a small group of centers beginning in May, officials said.

The state plans on improving the system’s mapping capacities and adding a function for people to text videos and photos to emergency call centers — which is not currently allowed, said Dora Schriro, commissioner of the state Department of Emergency Services and Public Protection.