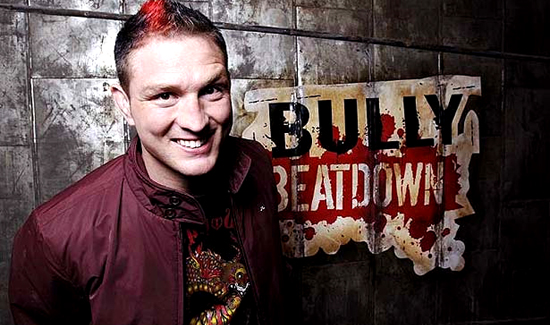 The former UFC fighter was a force to be reckoned with in a sanctioned match.

Unfortunately, he’s also a force to be reckoned with outside the ring, and a lot of the recent reckoning has been handled by law enforcement officers.

If you subscribe to American Police Beat, you may remember a standoff “Mayhem” had with local law enforcement around this time last year.

In this latest meltdown, Miller caused a ruckus at a California restaurant in Laguna Beach, and police were called.

Mayhem fled on foot but ran straight into a group of responding officers.

He fought with the cops before they managed to get him in cuffs and into the cruiser.